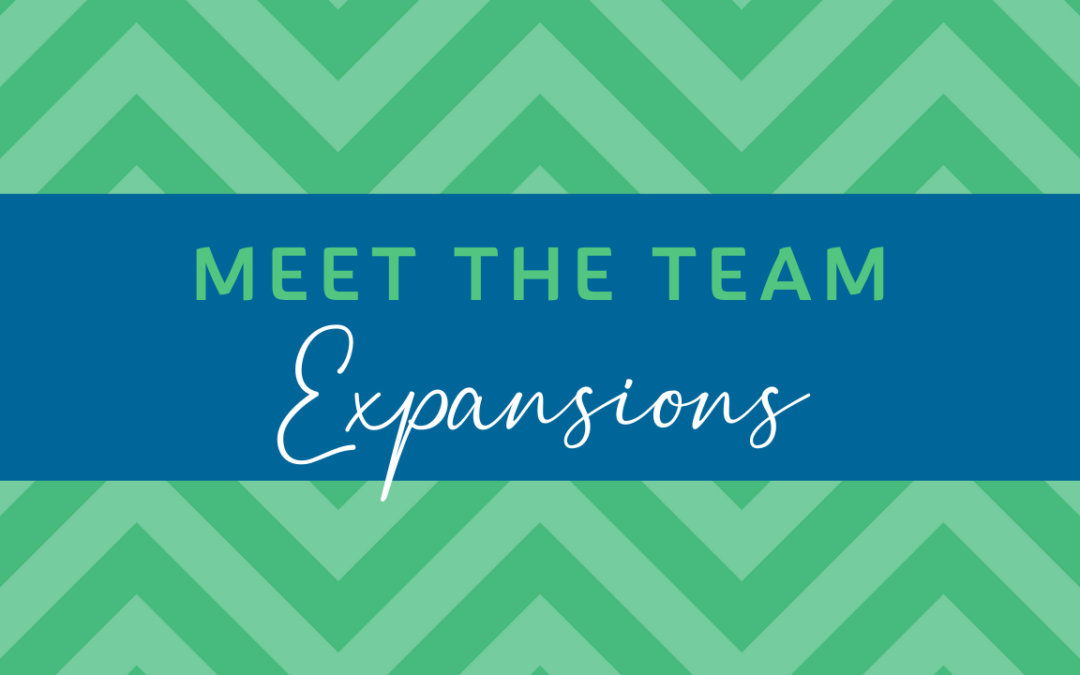 The national expansions team is a vital arm of our Operational Leadership Team (OLT). They are responsible for researching colleges and universities of interest, assisting in the formation of interest groups, and helping an interest group become a new chapter of Omega Phi Alpha. You can read more about the expansions process here. The expansions team has been working behind the scenes for the past year to renew our expansions effort and spread the mission and vision of Omega Phi Alpha to new college campuses across the country. 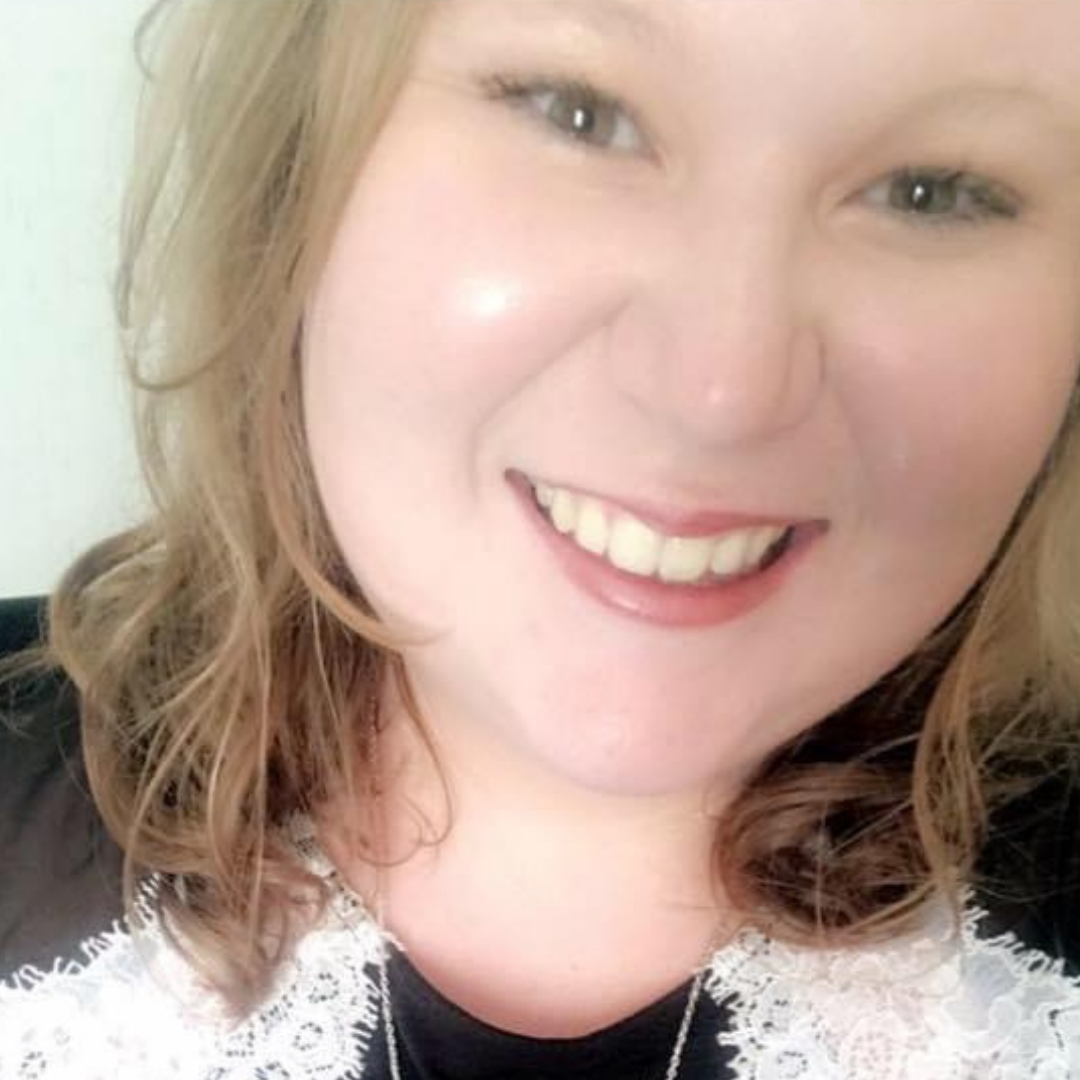 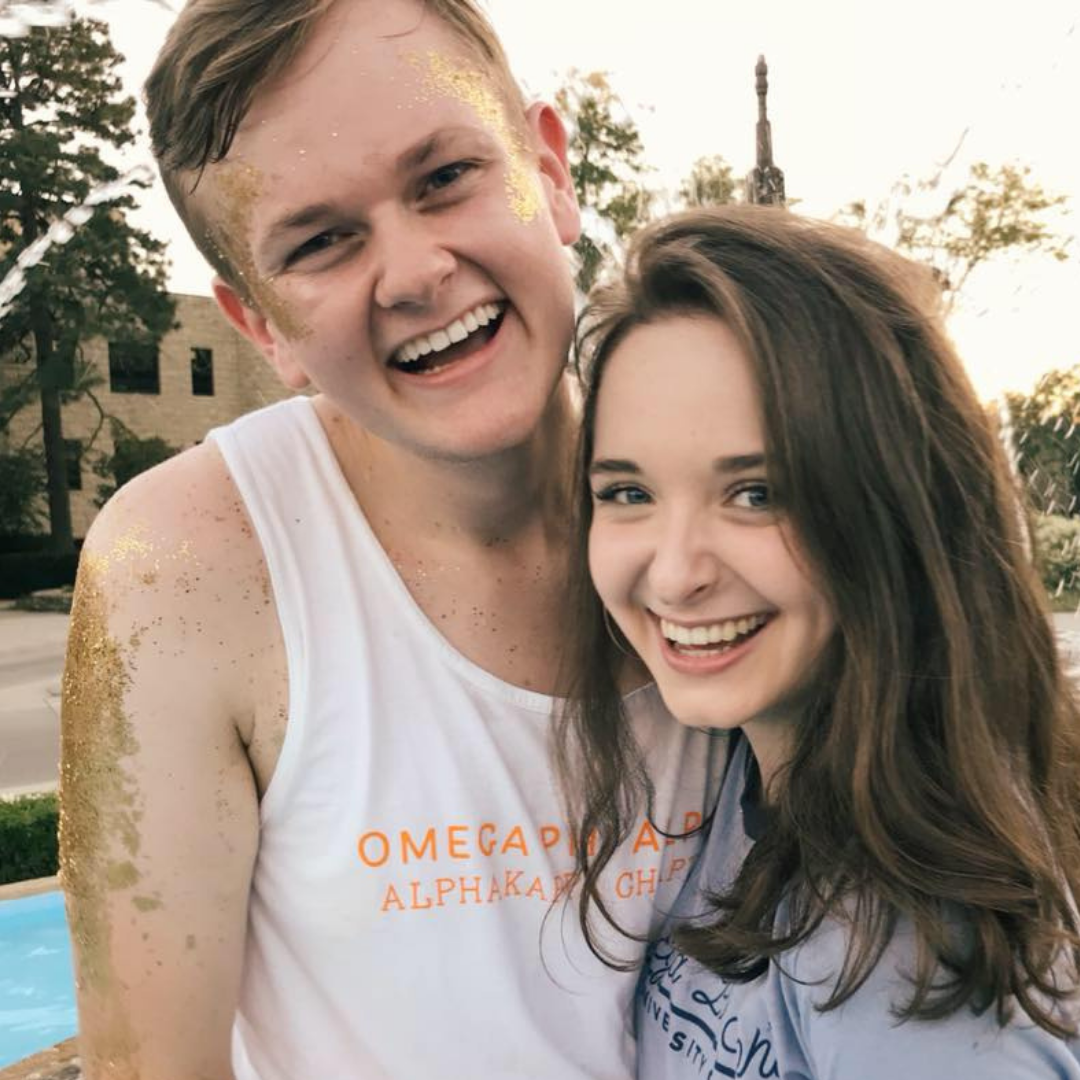 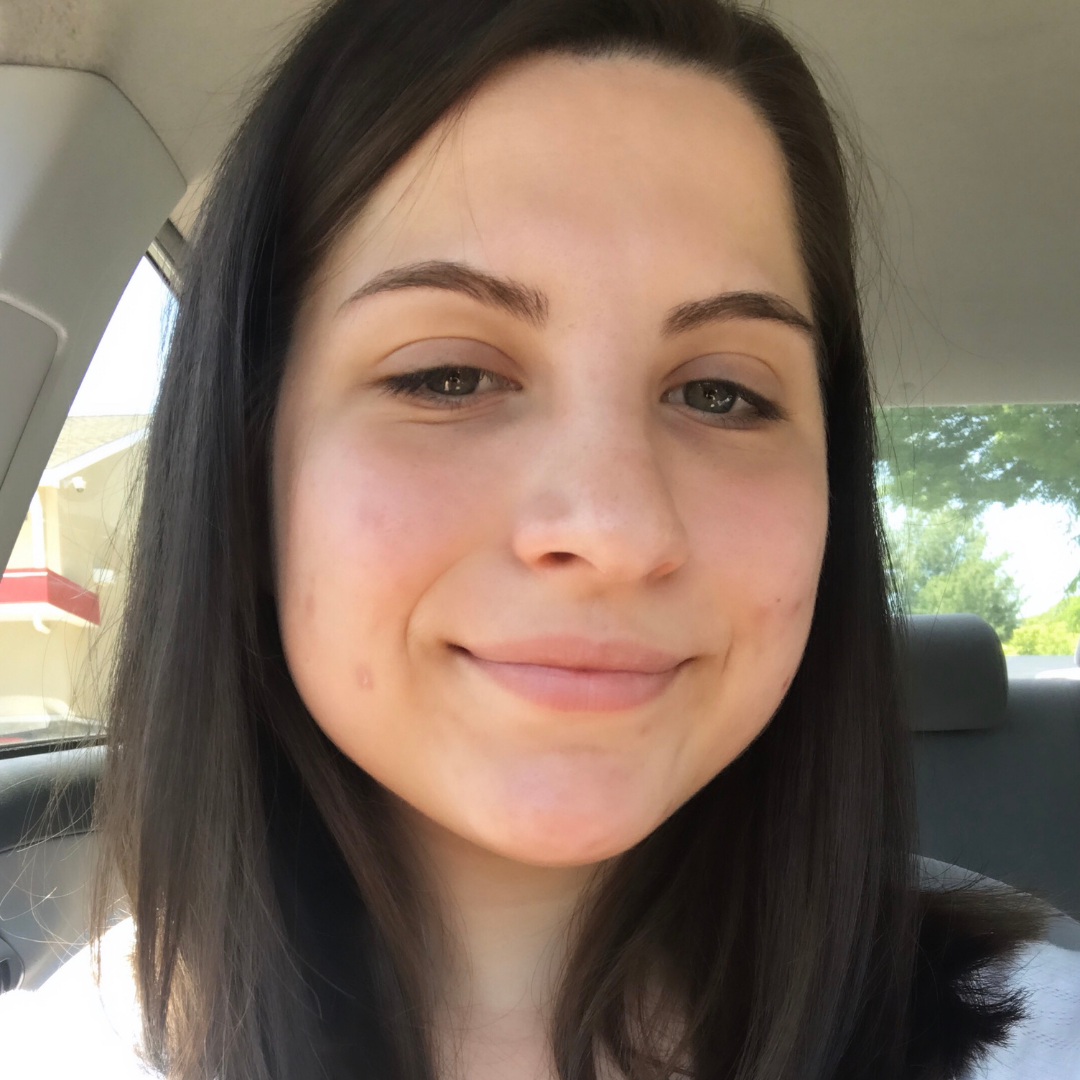