The origins of Autism 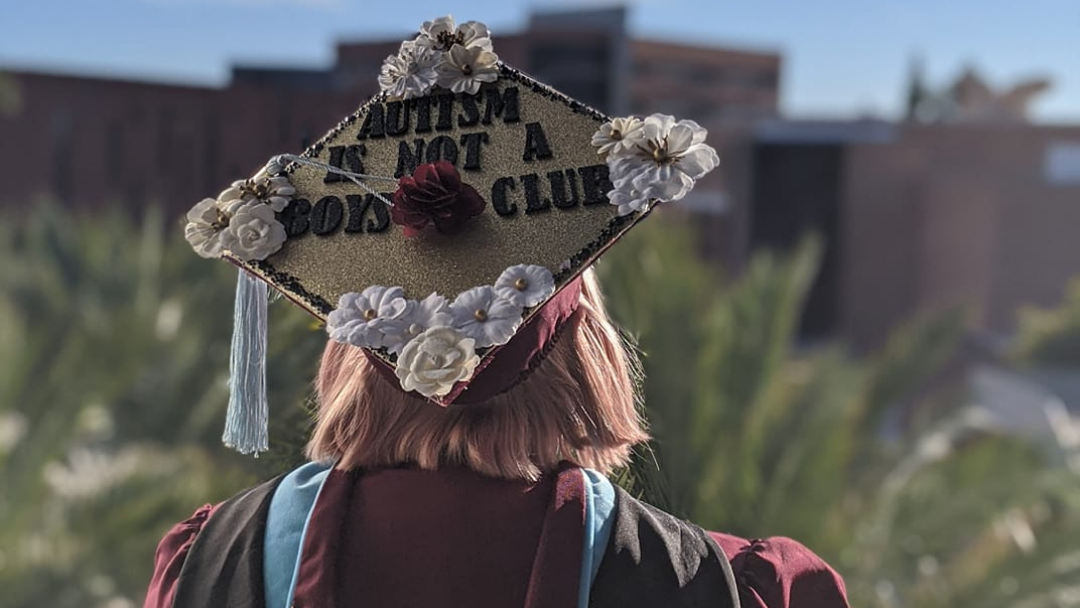 This is the first in a series of posts written by Abby Howard (Mu) designed to educate our members about Autism and Autism Acceptance.

April is the month commonly known as “Autism Awareness Month.” But, when is the last time we had a history lesson on the origins of Autism?

Many people believe that Autism is a recent development. However, this is a myth.

There is undeniable evidence throughout history that Autism has existed since the 18th century. Autism was initially a diagnosis for a specific kind of Schizophrenia that was thought to cause children to be reclusive and self-absorbed.

Hans Asperger expanded this diagnosis in 1944 in Vienna when he coined Autistic Psychopathy as a more inclusive diagnosis. Asperger is often regarded as someone with great compassion for Autistic children, especially after Lena Thorne translated his work, created the Autism spectrum, and coined Asperger’s syndrome as being part of this spectrum. Unfortunately, Edith Sheffer recently uncovered that Asperger was an active participant in the Nazi Eugenics program. It is estimated that he contributed to the deaths of 800 children during the Third Reich. In two letters he signed about young disabled girls in his care, he called them unbearable burdens and sent them to their death.

One of Asperger’s theories was that Autism is only found in boys which is still one of the widest misconceptions about Autism today. In fact, he was so determined that girls did not have autism that he sent girls with near-exact descriptions and cases to death camps while preserving the lives of young boys. It is theorized that he kept the most intelligent, highest functioning children because they could make positive improvements to Nazi Vienna. The connection between Asperger and Nazism was only revealed in 2018, so people are still grappling with their thoughts on Hans Asperger himself. However, Asperger’s Syndrome was removed from the Diagnostic and Statistical Manual of Mental Disorders-V along with all other functioning labels to create one spectrum.

Many are familiar with the film “Rain Man” starring Dustin Hoffman, which was a media phenomenon that opened the world’s eyes to Autism. This awareness of Autism has led to higher rates of diagnosis in children, which has incited both fear and understanding. We are also all very aware that a defrauded doctor would convince the world that Autism was caused by vaccines, which has led to the widespread anti-vaxxer movement that remains today.

Now that we have a bit more insight into the origins of Autism, I hope you will return next week for another blog where I discuss misconceptions about both the symbolism associated with Autism and organizations purporting to support Autistic people.

Abby Howard has been a member of Omega Phi Alpha since Fall 2014. While her home chapter is Mu Chapter at Middle Tennessee State University, she now serves as a faculty advisor to Phi Chapter at Arizona State University. Abby holds a Bachelor’s degree in Communication and a Master of Education degree in Higher Education Administration focusing on Universal Design in Higher Education. Abby is currently completing a Master’s degree in School Counseling with a specialization in Neurodiversity Affirmative Therapy and serves as a Specialist in Student Accessibility and Inclusive Learning Services at Arizona State University. As a nationally award-winning public speaker, Abby uses her skills to coach competitive high school speech and debate.