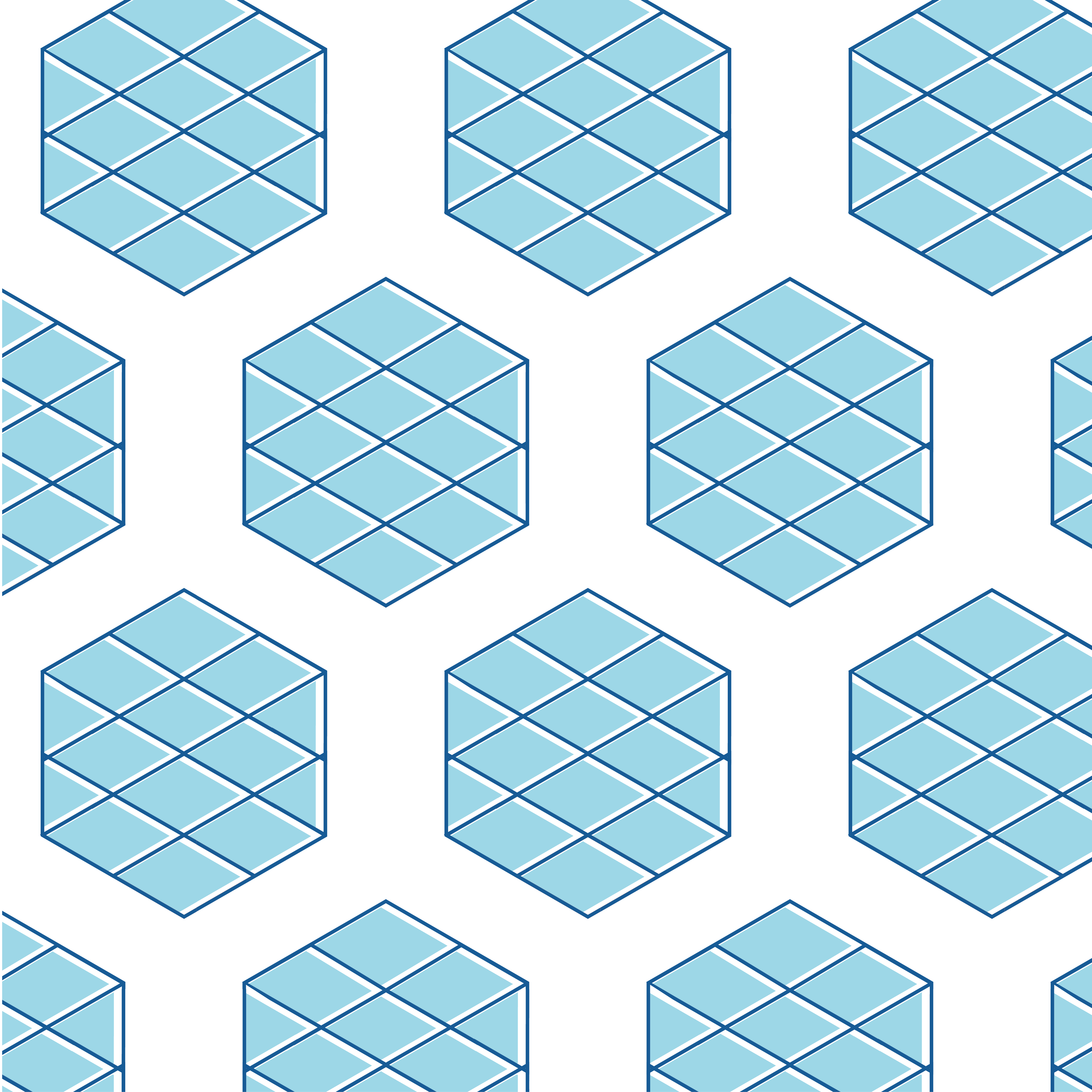 Reflecting on our Sponsor a Sister Campaign

True to our cardinal principles, many sisters reached out to ask how they could support Omega Phi Alpha and our sisterhood during the COVID-19 pandemic. As you can imagine, the widespread economic impact of the pandemic significantly affected our members, specifically our active members, whose worlds were turned upside down.

Many active members applied for dues waivers in order to remain in good standing with Omega Phi Alpha, and we launched the Sponsor a Sister campaign to help grant these waivers and also fund operational resources at the national level. As part of Sponsor a Sister, we asked for financial gifts of $65 (current active national dues) or more, and 44 members stepped up to the plate, raising over $3,700 in total – enough to sponsor national dues waivers for 58 members.

We wanted to take the opportunity to thank all those members who donated to this campaign and recognize them for their support.