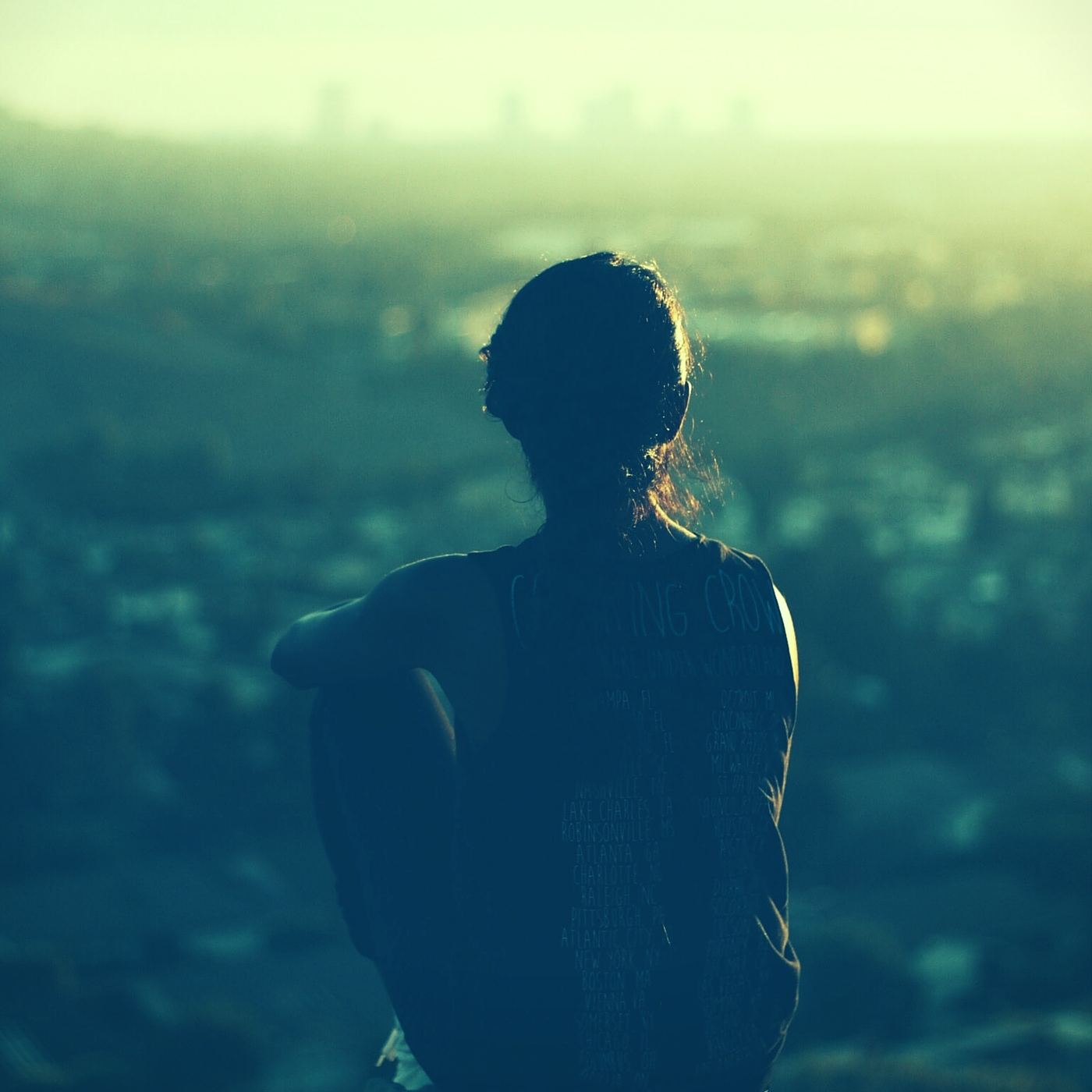 61,500,000–That’s the number given by The Huffington Post last December for an estimate of Americans currently suffering from a mental health disorder at any point in a given year. With that number being so high, it’s a no-brainer for this topic to be thoroughly discussed. However, this isn’t the case. In fact, we are far away from completely removing the stigma surrounding mental health.

According to Merriam-Webster’s Online Dictionary, a mental disorder can be categorized as “…[The] disorganization of personality, mind and emotions to seriously impair the normal psychological functioning of the individual.”

From this definition, for those who suffer from a mental health disorder, bringing up their struggles of such an inner depth can be difficult and painful. We are now in middle of an era where having a mental disorder—no matter how big or small—means you also have a weakness, not just an illness.

Here, within Omega Phi Alpha National Service Sorority, our current President’s Project [the service project selected by the national president every year] is “Mental Health Matters.” We, as a sisterhood across the country, are seeking to end the stigma surrounding mental illnesses. We are lending a helping hand to those who are struggling or have struggled in the past. Instead of blending in with the crowd and ignoring the stigma, we are fighting the good, but long, fight to help end it by planning service projects that promote assistance and awareness.

To put these statistics provided by The Huffington Post into perspective, another figure to consider is that around 30 percent of college students have reported dealing with depression in the past year, to the point where it impacts daily lives and their efforts to complete school work. So, let’s take that into considerationâ€¦

30 percent–can you imagine how many people that would be on a campus of 12,000? That’s 3,600 students dealing with a seemingly invisible disability. But for those with depression, it’s far from invisible. It’s an all-consuming, dark cloud that hovers over their every move. Now within that 30 percent, it’s estimated about 7.5 percent of that original number have intensely considered suicide within the past year. That comes out to be about 300 people who have considered ending their lives.

Sadly though, many dealing with depression do not seek help. Out of about 3,600, those individuals might or might not seek support, with the majority in the category of not seeking out assistance. Instead, they rely on their own means to reach healing or ignore the problem, hoping it will go away. However, neither of these options is reliable when dealing with a true mental disorder.

Now imagine a world without a social stigma around mental health, those 3,600 wouldn’t feel the need to hesitate and seek the help necessary to begin healing. Those previously estimated 300 who have considered suicide would have a support system to lean on during a very dark time in their lives.

So what’s needed to begin ending the stigma around mental illnesses? How can we make this a topic that is easily and readily discussed on campuses nationwide? WELL, WE NEED YOU! We need everyone and anyone who has a heart for those dealing with a mental disorder to share about outlets and programs for treatment, to discuss the reality of what these illnesses can do, and to most importantly let those around you know you are here to support them in their time of need. Just a listening ear and concerned heart can mean the world to those struggling with a mental health problem, and thankfully, that is what my Omega Phi Alpha sisters have set out to do.

The sisters in OPA are determined to help end the stigma this year through service in the area of the current President’s Project. With projects like “How Are You Doing?” from Mu Chapter at Middle Tennessee State University, where the sisters are asking people how they truly are doing. These sisters are seeking out friendships and relationships to help the sisters lean on each other and their campus community. Other projects include volunteering from Chi Chapter members at the University of South Carolina with national organizations like American Foundation for Suicide Prevention and the National Alliance on Mental Illness, in hopes to end the stigma around mental health and help support those who are struggling. Alpha Mu‘s chapter at Boston University volunteers with the Boston Public Healthcare every month to help those who are homeless and struggle with a mental health disorder. As you can see from just these examples, much attention is being given to mental health, and we as OPA sisters couldn’t be happier!

If you know someone who struggles with an illness or you personally struggle, do not be afraid to REACH OUT. Do not sit on the sidelines and let life happen. Help others, or seek help for yourself. Mental illness might have a negative stigma surrounding it right now, but there is hope for all of those impacted out there. And if all else seems dark and unknown, just know that you have a friend in the sisterhood of OPhiA!