It is important that voting delegates discuss these amendments with fellow members because all ratified amendments to the national constitution and bylaws take effect upon the final adjournment of Convention.

At Convention, there will be two sets of proposals, or agendas:

Want to learn more about these legislative proposals? Join one of our upcoming legislation discussions or town halls! 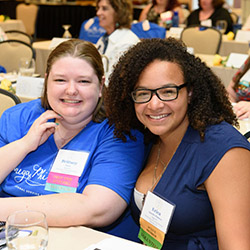 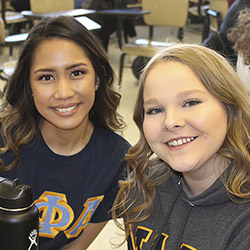